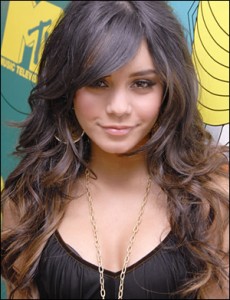 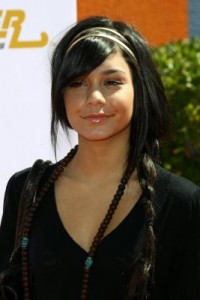 This half-Filipina, half American lady has long black hair which she fixes in different styles. Vanessa Hudgens played the role of Gabriela Montez at the movie hit Highschool Musical. Other than that, she was part of the movie Thirteen (2003), Thunderbirds (2004), High School Musical 3: Senior Year (2008), Bandslam (2009), Beastly (2011), Sucker Punch (2011) and Journey 2: The Mysterious Island (2012). No doubt this lovely Vanessa has to style her hair in different ways, she seems to have a lot or projects on both movie and TV. On television, she was at Still Standing (2002), Robbery Homicide Division (2002), The Brothers Garcia (2003), Quintuplets (2005), The Suite Life of Zack and Cody (2006), and Robot Chicken (2009). Vanessa Hudgens is totally a fashionable star because she wears various looks at every significant event/s she attended in the past. When she won her titles Vanessa Hudgens always look stunning with her hair. If you have black hair and you don’t prefer it that way then don’t feel too bad, you can still catch other’s attention like Vanessa does. 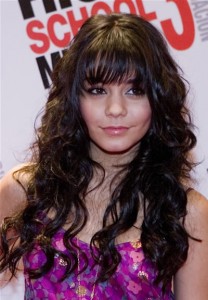 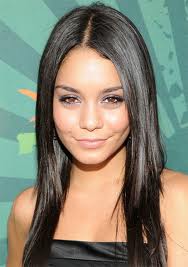 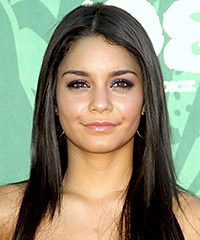 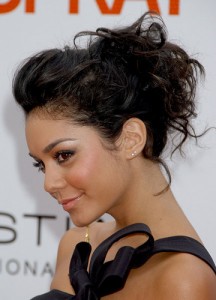 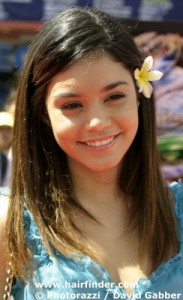 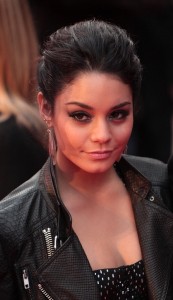 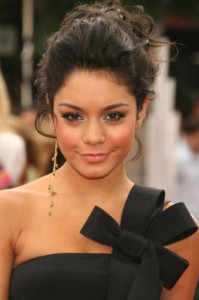 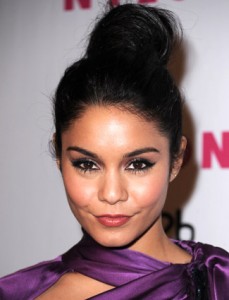