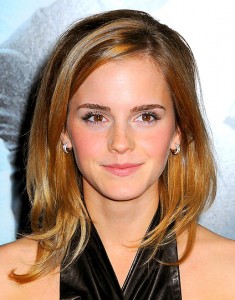 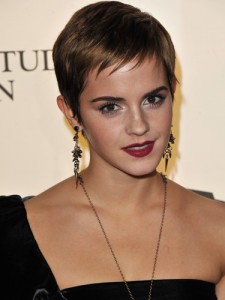 If there’s another Hollywood celebrity that would totally surprise you regarding her new hairdo then that would be Emma Watson or also known as Hermione Granger at the hit movie series Harry Potter. After starring at Harry Potter movies from 2001 to 2010, Emma transformed her long straight, sometimes short, other time’s curly hair into one short shocking new hairdo. This one of the highest-paid female Hollywood star cut her hair short! However, do not get me wrong, it’s totally a hit! I know everyone would not appreciate it at first but if you look at her more deliberately you will certainly see how it fits her perfectly! Since it’s not very easy to forget Hermione Granger whom you watched for 10 years, I understand how you can’t get over with her new hairstyle. Hermione wore long curly hair for 10 years and that’s something very valuable for fans and movie goers like us. Nevertheless, there are certain reasons why she cut her hair that short. For one, perhaps she’s trying to make her own real personality after the Harry Potter success. This time, she’s showing off what she is, Emma Watson while keeping Hermione Granger’s character close to her heart. 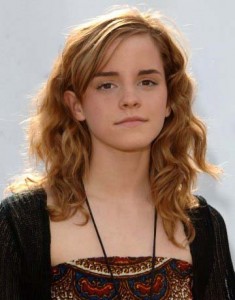 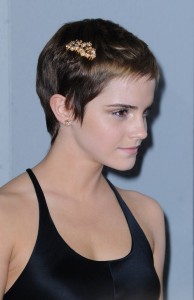 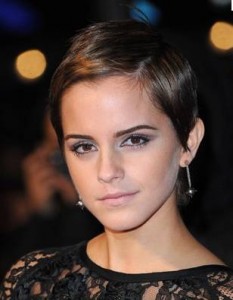 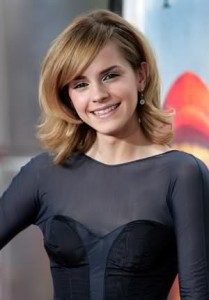 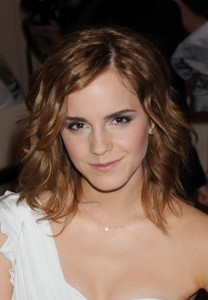 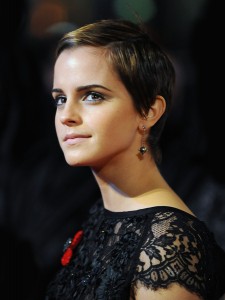 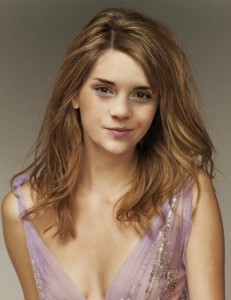 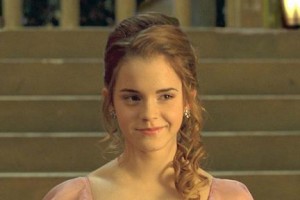