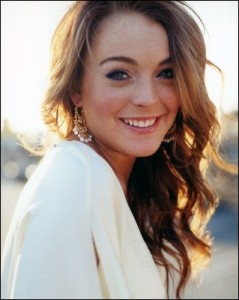 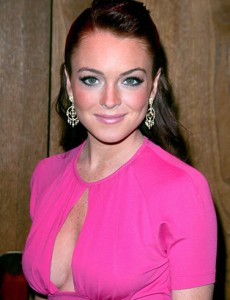 Lindsay is an American actress, pop singer and model who started her career in child fashion model. She started gaining her fame from the moment she made a remake of The Parent Trap. Then she made more hit movies like Freaky Friday, Mean Girls and Herbie: Fully Loaded. You can see very well that she has a taste for clothes and hairstyles too. Did you know that Lohan started modelling for Ford Models, Calvin Klein Kids, Abercrombie kids, Pizza Hut, Wendy’s, Jell-O and Bill Cosby. I fell in love with Lindsay the first time I have seen her on The Parent Trap. She looks very cute and sassy. Then, I began to love her more on Herbie: Fully Loaded.  I guess it’s because she’s a teenage girl back then. She changes her hairstyles from straight to curly hair which looks lovely always. I felt sorry for her now because she’s involved in many trials. Nonetheless, I admire her because she still managed to be fashionable despite the problems in her life. That’s the Lindsay Lohan spirit! 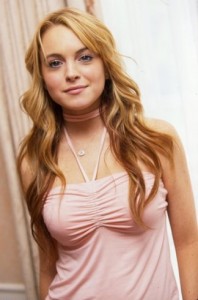 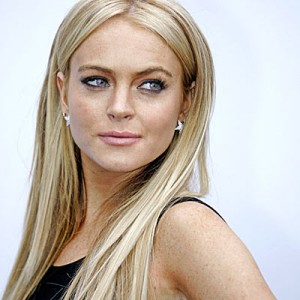 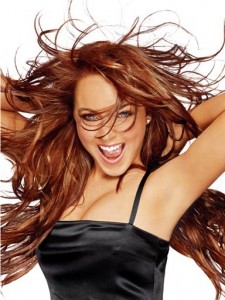 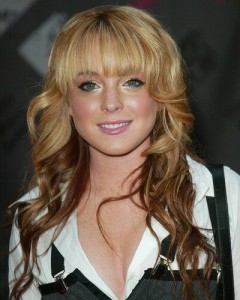 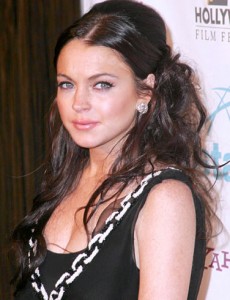 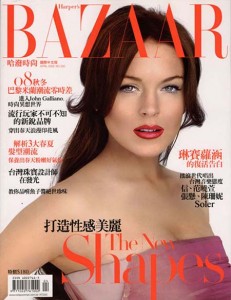 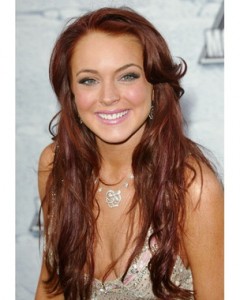 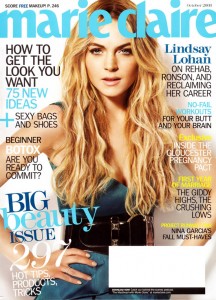