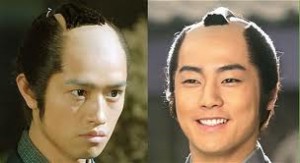 The chonmage haircut is generally worn by Japanese men. It is a traditional haircut of Japan and you will find a lot of people having this hairstyle. The chonmage hairstyle is generally from the Edo period and the samurais and the sumo wrestlers have this hairstyle. This was generally a method of using the hair to grasp a samurai helmet that is stable atop the head during wars or fights and later became a rank sign among the Japanese society. This hairstyle goes quite well with their outfit and just because it is traditional, it means a lot for them to have this kind of hairstyle. Although it is a bit outdated but the Japanese are still having this kind of hairstyle and they look pretty cool in that.

The chonmage hairstyle features a shiny top on the head which is symbol of a conventional Edo period hairstyle. The hair is generally lengthy, oiled and tied in to a small ponytail which was folded on the top of the head. Generally it is observed that people like the samurais and the sumo wrestlers have this kind of hairstyle and also some ordinary people also have this hair style but the wear it in some occasion. The sumos wrestlers need to have special hairdressers who are also known as ‘tokoyama’ generally prepare their hairstyle by chopping down their hair and folding it at the top of the head. Although it is very much different from other hairstyles the chonmage hairstyle is still quite famous in that country and nowadays it is being globalised.

Also there is a trend of the Chonmage Purin hairstyles that resembles the traditional Chonmage very little but has the shiny factor associated with it. This hairstyle looks like the very casual look sported by the generation of today. 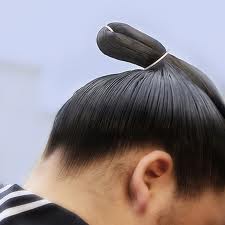 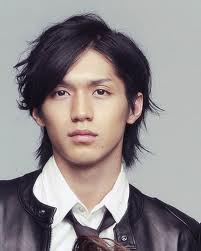 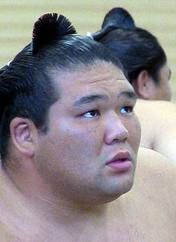