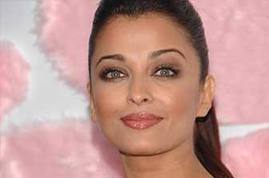 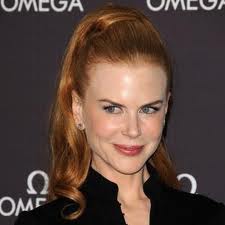 A Croydon facelift is one type of hairstyle where the hair is pulled back totally as tightly as possible so as to make a high pony tail or bun. The Croydon was generally derived from British English slang and it is believed to be uncomplimentary in nature. Generally the lower class people have this Croydon facelift hairstyle and it is very much popular among them. The hairstyle is also called council house facelift, named after the public housing was occupied by the members of the British lower classes. Croydon facelift is also known as Essex facelift and Millie facelift. Basically facelift signifies the tightening of the skin that is pulled so tightly that it pulls the skin of the face backwards. This Croydon facelift hairstyle was recently spotted on Tyra Bank, a famous American model who was looking gorgeous on the red carpet of an award function.

In order to have Croydon facelift hairstyle you need to comb you hair on the sides and back of the head leading into a very tight ponytail or bun which is held with the help of an elastic band. Generally to hide the elastic band people comb their hair tightly and wrap it from the top. The hair is generally doused with hairspray in order to keep the hair in place. Some people even add some hair extensions in order to add some length and volume to the ponytail. People may also wear it with clunky jewellery or headbands and many more to add some style and flair in their hairstyle. 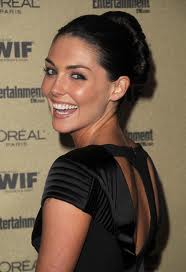 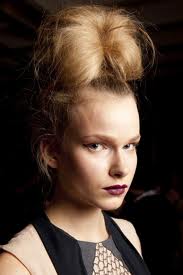 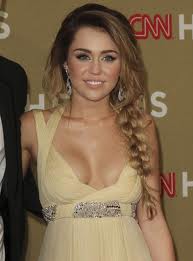 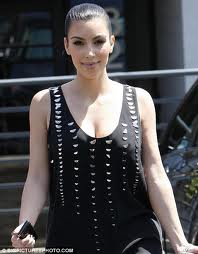 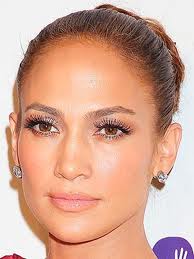 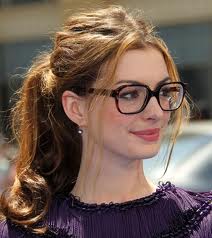 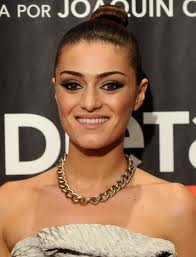 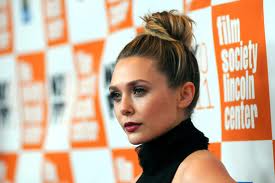