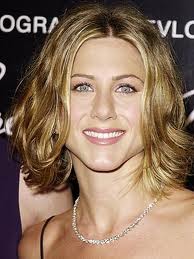 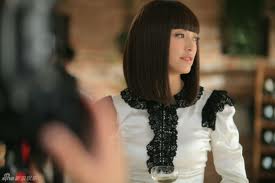 Curtain hairstyle was very much famous during the 90s. The hairstyle was made popular by a famous football star David Beckham in the early years of his career. The hairstyle is generally parted from the middle and the only problem is that it sometimes looks a bit boyish and out of fashion too. Although it is termed as out of fashion or out dated people very much like this haircut and frankly you need a very strong personality to carry this hair. Even the Bollywood star Salman Khan had this hairstyle in his film called “Tere Naam” and since then people where mad about that hairstyle and it spread all over like a trend. Every single person was copying that hairstyle. You can also try streamlining side partition just like Toby Maguire in the movie “Spiderman”, all you have to do is to shorten your hair a bit and you will have a cool curtained hairstyle. 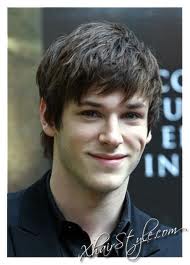 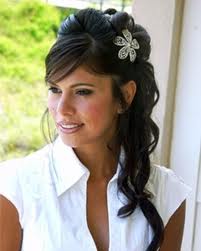 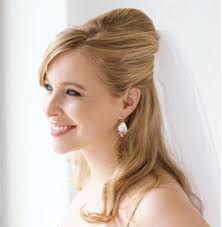 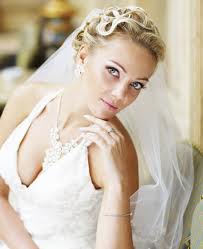 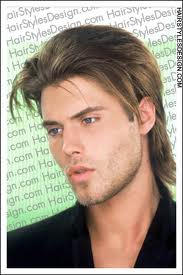 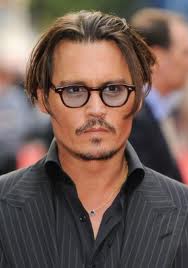 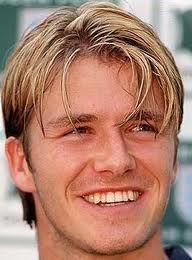 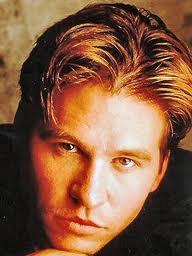