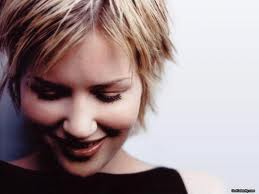 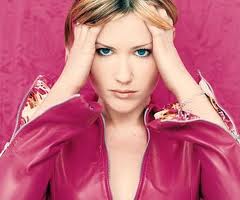 Recently Rihanna was spotted with this hairstyle at an award function and she was looking stunning. Just like her song her hairstyle was absolutely fabulous and she was carrying it with ease. A lot of celebs don’t even know what hairstyles suit them the best but Rihanna knows what does and her choice is amazing. Her hairstyle was well accommodated with her clothes and accessories. So those who are really interested to have dido flip hairstyle must have it because it protrudes out your personality and looks stylish at the same time. It is a wonderful hairstyle only if you can carry yourself properly. Try the new trend. 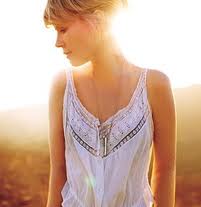 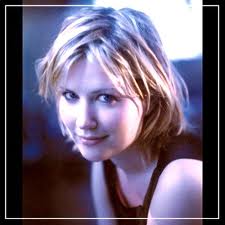 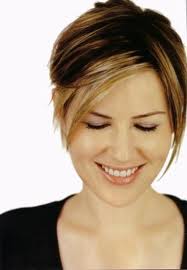 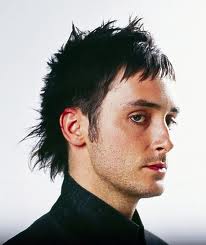 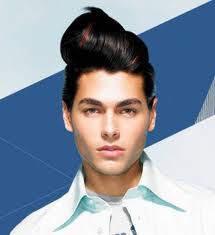 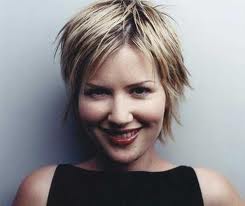 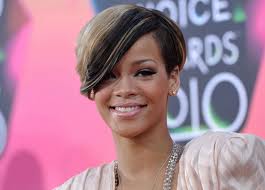 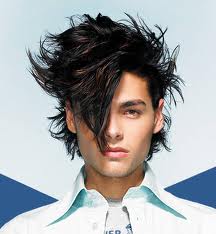