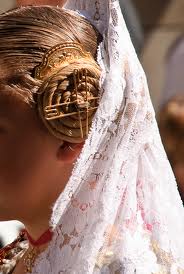 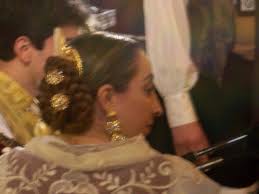 Fallera is generally worn by women and it is quite popular in Valencia as they consider it as a part of their tradition. The hairstyles are generally worn by women of Valencia during the time of Falles celebration. It is and elaborate hairstyle which consists of two spiralled buns that is placed on the either side of the head and it is also consists of two braids which wound around the back of the head. It also includes twisted strands of hair with different figures which is in the middle of the braids. Fallera hairstyle looks very pretty and looks beautiful if you can properly manage to create this hairstyle. Fallera hairstyle generally signifies royalty and class and only people of that category can really carry this hairstyle. It is not necessary that normal people can’t have this hairstyle, they surely can but you need to have a strong personality to pull this off. 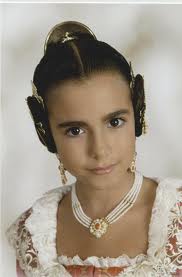 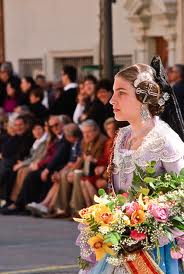 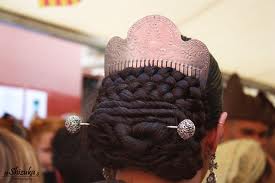 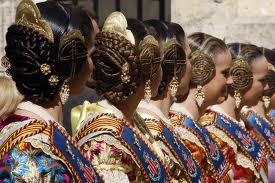 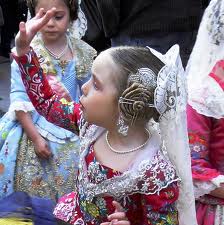 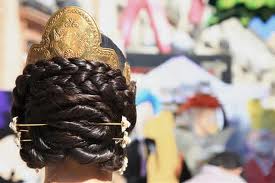 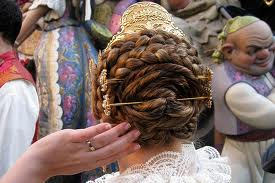