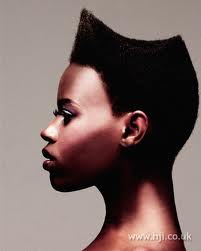 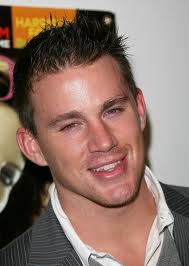 Flattop hairstyle is generally very short hairstyle which is quite similar to the crew cut. The only different thing is flattop hairstyle is deliberately styled to stand up on the top of your head. The hairstyle is generally cut to be flat and as a result the haircut becomes square in shape. It is mostly worn men and boys as it is totally a male hairstyle particularly those who belong in the military or law enforcement in the United States. The hairstyle is usually done with the help of electric clippers in order to cut the side and also on the back of the hair or nearer to the scalp. After doing all these some more cutting has to be done in order to achieve a level plane.

Generally the top hair is cut to about an inch long from the scalp then it is being blow dried so that it stands up straight. After doing all the process it is finally cut by using scissors so that it gets the final look. You can also use wax in order to stiffen the front of the flattop. If you have a round shaped face then the flattop hairstyle would not look nice on you as it generally suits the person having a long face and having a strong personality. It is cut very short and it grows pretty fast making it difficult to maintain sometimes. But none the less this hairstyle is very cool and very smart making your personality visible in front of everyone. So if you haven’t got this hairstyle yet try it as you would not regret. 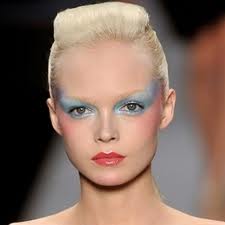 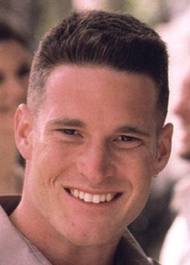 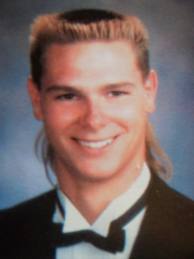 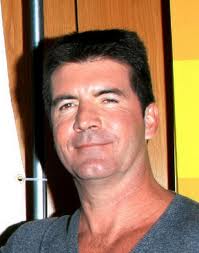 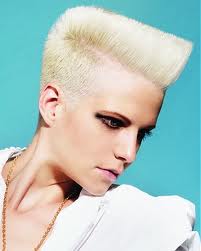 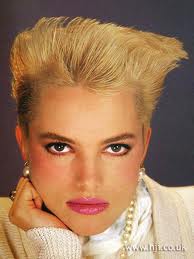 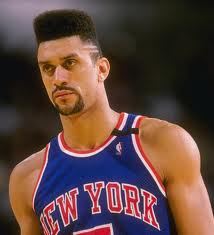 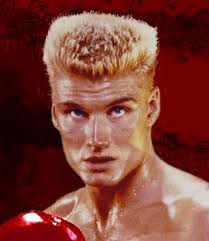