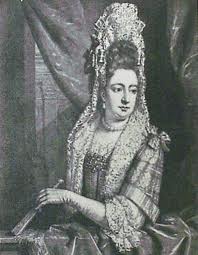 Around the end the seventeenth century and the wake of the eighteenth century, the fontange became popular as a hairstyle in France. The term fontange originated from the name of king Louis XIV of France’s mistress, Marquise de Fontange. It is believed that the king found his mistress doing her hair up in a particular way and asked her to always keep the hair fixed that way. This style first spread among the women in the court and then gradually to all of Europe. The hairstyle evolved and became taller and much more difficult to fix as well as carry. The hairstyle became more complicated. Between 1680 and 1710 the hairstyle became very popular. But the fact lies in the legend which says that the mistress who was the king’s favourite among all his others went hunting with his majesty one day and her cap got lost in a skirmish. As a result the mistress used a ribbon to bind her hair very astonishingly which impressed the king and hence the king asked his mistress to have her hair fixed like that always. This style of binding the hair became a fad in the courts. The term fontange had several denominations along the years. It was first used to denote singularly a ribbon in the hair, then a looped ribbon and then ultimately an entire hairstyle! This hair is made in to several piles of locks which are topped by a cap. Starch and wire is used to bind the cap to the hair. 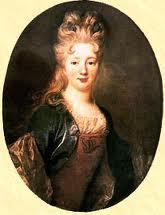 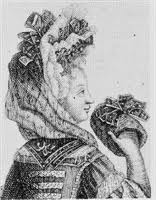 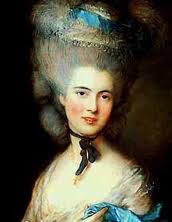 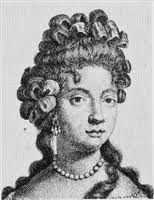