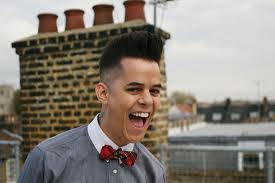 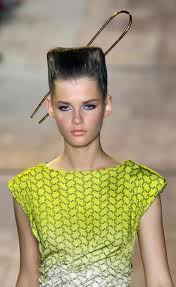 This style quickly grabbed the attention of the young between 1986 and 1993 and lost its glamour and appeal by 1997. The hip hop era made this style popular and rappers like Schooly D and Doug E. Fresh introduced the hi – top fade. Their styles however were crude and lacked the symmetry ad geometric precision that is the main attraction in the modern day hi – top fade hairstyles. This style first appeared in the video “Tramp” by Salt-N-Pepa in the 1987 and features dancers wearing this style. By 1986, Puerto-Ricans and African Americans in New York City, Washington DC and Philadelphia area began following the trend. Gradually the hairstyle became more symmetrical and more massive and higher with different shapes putting in to contribute to the hairstyle.

Different sub – styles also emerged, the most notable being the Gumby which was a slanted hi – top and Reagan which was similar to Grumby but had more parts and designs.

The hi – top started to lose out on fashion by 1990 and many people who were previously loyal to the style started to opt for other men’s hairstyle. 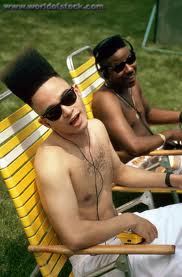 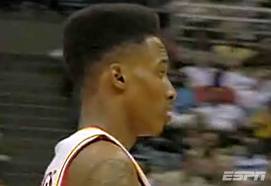 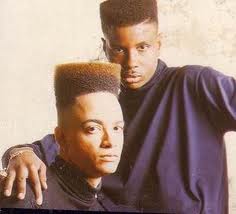 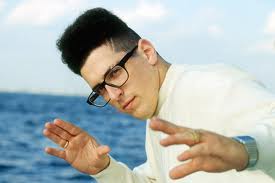 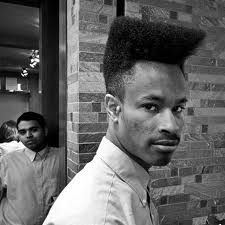 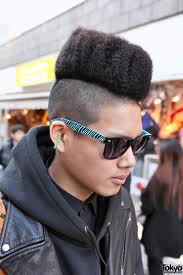 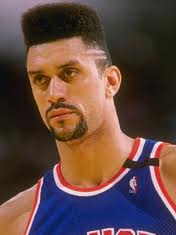 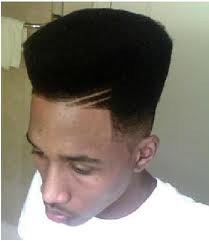