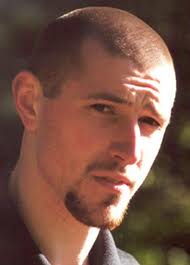 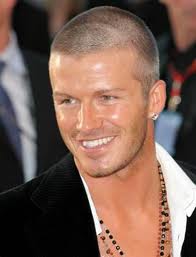 The look of a newly recruited army officer makes many a women’s heart swoon and men’s heart feel a tickle of jealousy. It is not just because of the status of an army officer but also the charisma that goes with his looks and physical attributes.

One of the distinctive features of a fresh army officer is not just his lissom physique but also his cropped hair. The minutely clipped hair is synonymous with the defence officers and is more popularly known as the ‘induction cut’. This hair cut is generally given to the new recruits of armed forces around the world, and that is where its name comes from.

The reason for this haircut being given to them can be based on both physical and psychological factors. The physical necessity being that this style stops the spread of any lice among the recruits. And on the psychological front, it promotes equality among all the new recruits by removing any individual persona among them and bringing in a feeling of oneness.

The induction cut or the ‘buzz cut’ is also a hairstyle in which the hair is cut with clippers uniformly to the maximum possible extent without shaving it off.  Given that it gives a really smart appearance (particularly to those with lithe and agile figures) and minimal maintenance hassle, no wonder it is a rage among both young and old men alike. 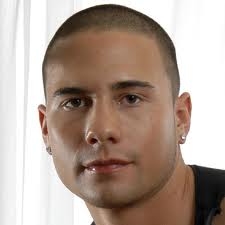 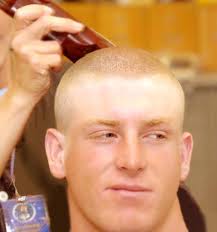 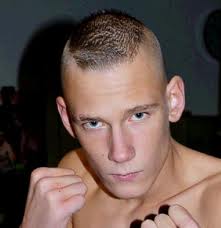 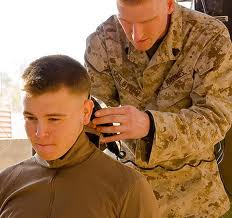 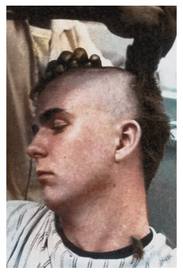 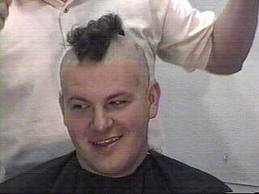