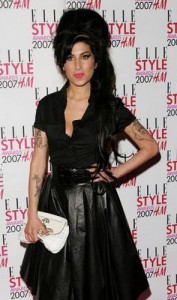 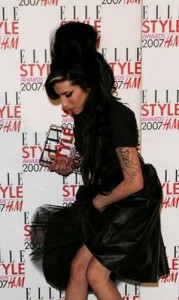 Beehive hairstyle was first noticed during the 1960s, especially in the United States and it has also gained popularity during that period. The style has been originated as a variety of elaborately teased as well as a lacquered version of the big hair and it is developed from pageboy and bouffant styles. The beehive hairstyle has received its name as it strongly resembles to a beehive and it is also known as B-52 as it has a similar look of the B-52 Stratofortress bomber. The first person to develop this hairstyle was Margaret Vinci Heldt, the owner of Margaret Vinci Coiffures and she also modeled the same hairstyle on a fez-like hat. 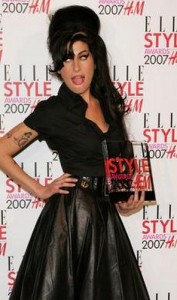 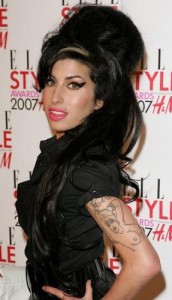 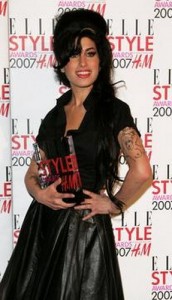 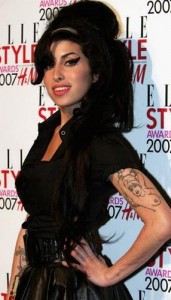 Amy Winehouse is one of such person who has seen having this hairstyle more often. It is easy to get this style, first you need to apply a generous amount of gel all over the hair that is naturally thick and wavy to add smooth and add texture. Next divide the hair back of the head starting from front with a diagonal part ear to ear on the round of the head. Use a clip to keep the front hair away from the face. Then backcomb your hair at the back of your head and mold it into an elongated French Twist to add height on the crown. Use a finishing spray to mist the hair and backcomb all of the hair leaving the front hairline to end the styling. 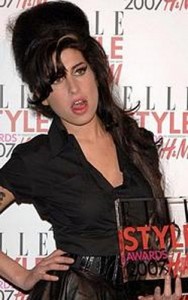 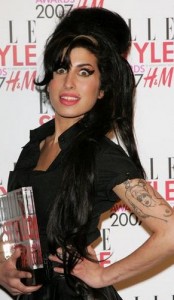