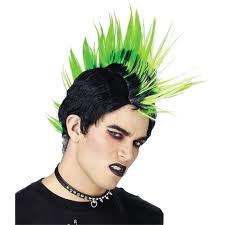 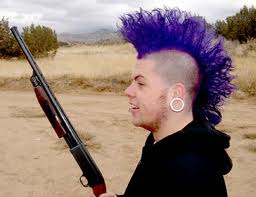 The Mohawk, or Mohican as referred to in British English, is a hairstyle that is commonly associated with the subculture of punk rock. Two sides of the head are clean shaven with the longer and stretched hair in the center in the most common type of this hairstyle. This type of hair styling has entered the main stream market and has gained popularity immensely. The hairstyle is derived from Iroquois and is also known as iro sometimes. Previously in the initial days, instead of shaving, plucking the hair out was the norm. this hairstyle is usually associated with the inhabitants of the Mohawk valley of north America. But the irony is that this hairstyle was never worn by the Mohawks themselves! The association resulted from a movie of 1936 called the ‘drums along the Mohawk’. This movie starred henry fonda. The traditional variety of this hairstyle associates wearing a square cut hair at the back of the head instead of a long stretch of hair right from the forehead. This was done by plucking the hair out instead of shaving it. The hair was plucked out in the form of tufts and in order to hold these tufts more firmly, the person used to rub his hands with ash. The people who did the job of plucking the hair out carried on the job for a long time and it looked like as if he had been plucking a turkey rather than a man. The Mohawks can require high maintenance trouble depending on the variety that is being worn. 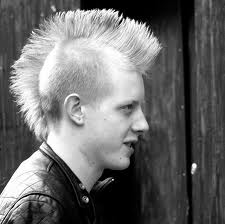 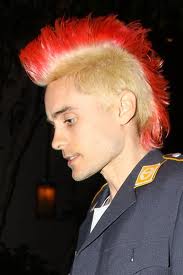 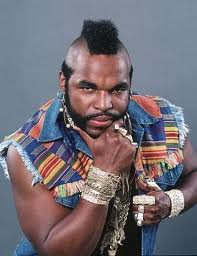 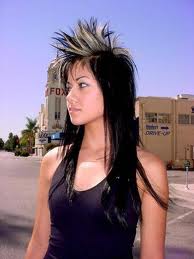 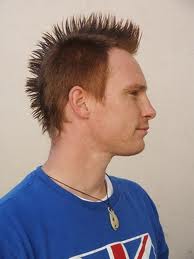 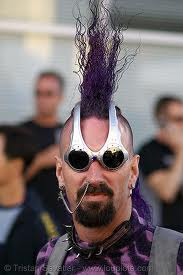 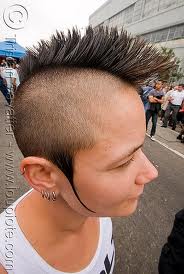 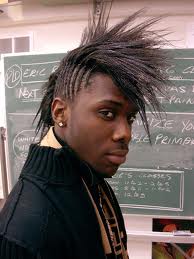