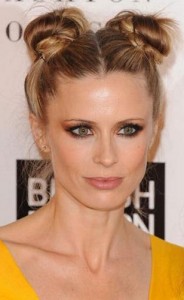 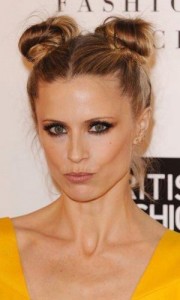 A bun is a hairstyle that is very commonly used by the woman, where the hair gets pulled back of the head from the face and wrapped in a circular coil behind the head. The hair can be secured with a hairpiece or bobby pins. There are 2 types of bun such as a single bun and a double bun. Double bun is also known as odango is a kind of Japanese dumpling and it was popularized by the anime and manga series. This style used to be very common during the early 20th century and it is also seen in the present day when traditional attire is used. 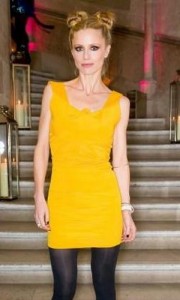 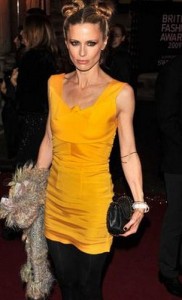 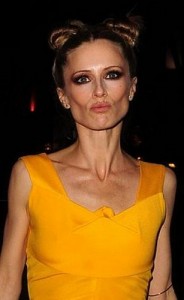 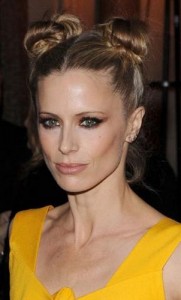 To get a similar hairstyle, first create an updo using a light hairspray with minimal flyaways. Apply a generous amount of smoothing cream all over the damp hair to avoid any flyaways. Then use a brush to blow dry the hair into small sections and hold it taut to have enough length. Make sure to lift the hair at the roots while blow drying. Next create a side part and section off the front. Divide the rest of the hair and secure it into high bunches at the back of the head. Backcomb each of the lengths to get volume and make the bun look thick as well as full. Finally take the remaining sections and wrap it around the nearside bun to secure it in place which will make the look neat. 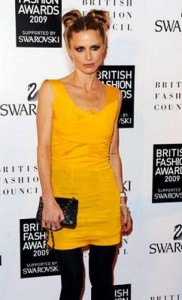 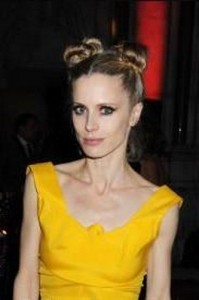