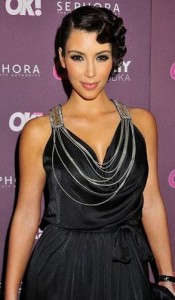 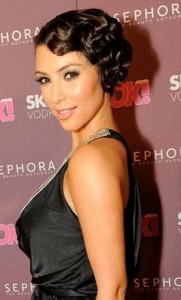 A finger wave is way to set your hair to look like ways and it was popular during the 1920s-1930s. The styling involves pinching the hair in between your fingers and then combing it in alternating directions to make a wave shape. Any lotion can be used all over the hair to retain its shape. This type of hairstyle was created to add style and soften your hard appearance. Most of the Hollywood celebrities used to have this hairstyle that started the popularity and evolution of finger wave style. Finger waving means shaping your hair in a curved shape when it is still wet with the help of your fingers and comb. When the waves get dried, they will fall into beautiful deep waves. 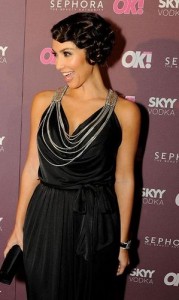 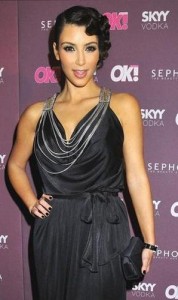 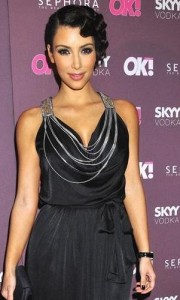 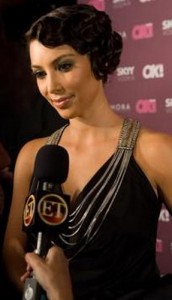 A finger wave also has a similar look of the marcel wave which can be easily cause confusion. The most common different is marcel wave can be created by using heated curling irons and it was first developed during the 19th century by a French hairdresser. A marcel wave will be more permanent than compared to a finger wave as a hot curling iron in used in this process. A finger wave is completely different marcel waving as there are no heated irons used to create this styling. A naturally curly hair or a permanently wavy hair can be developed into a finger wave and a straight hair can also be helpful in creating this type of hairstyle. 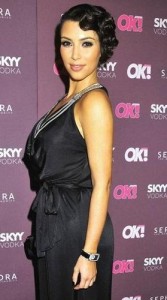 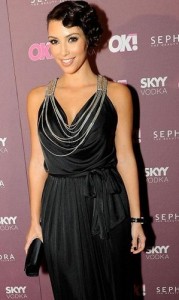