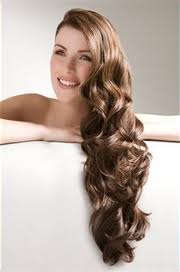 A permanent wave or a perm makes use of chemicals to break and form the bonds of hair again. The style was first implemented by Marcel Grateau in 1872. A pair of specially designed tongs was manufactured by him, which had one circular cross sectioned arm and a concave arm and fitted together when the tongs were closed. The heated tongs were safe for use if kept away from the scalp. The method to produce perms requires careful and a methodical approach.

After the hair is washed and wrapped on a perm rod, a waving lotion is applied with a base. The solution chemically reacts with the hair and softens it by breaking some of the cross links within the inner structure of the hair and between the protein chains. This causes the hair to swell, stretch and soften which can then be molded around the shape of the perm rod.

This style was used by the practical women who began shortening their hair and taking over men’s jobs owing to severe shortage of labor during the First World War. Initially perm rods were heated over alcohol flames but with the advent of electricity made perm rods heat up with it and make the style more popular.

Earlier there were many heater designed which were improved over the years. The chemicals used were also made more efficient without permanently damaging the hair. Modern ways to perm were developed around 1938 which required no heating machines, but only required heating rods and a reducing lotion containing ammonium thioglycolate. 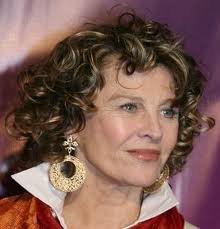 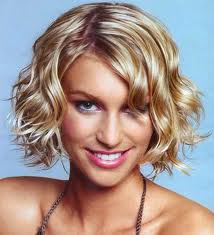 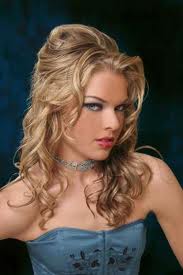 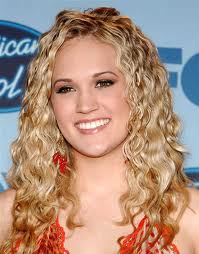 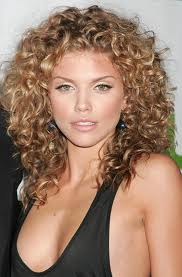 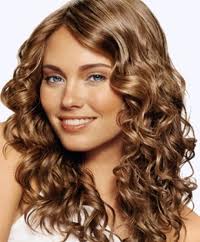 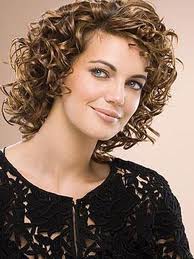 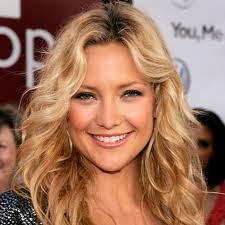