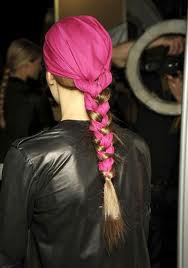 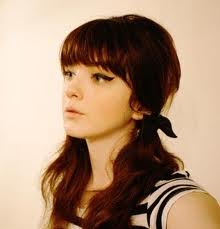 The pigtails in hairstyles can show various different ways and shows considerable variation. Pigtails or twin tails are actually types of braids where the hair is tightly woven, the name taking its name from the short, thin and kinked tail of a pig. This term refers to the tight braid that stands out from the scalp due to asymmetric weave pattern tensions of it may also refer to a single braid which focuses on the knobby texture regardless of tension or weave.

The term pigtails may be applied to two braids or ponytails on opposite sides of the head. In Britain the term refers to braided bunch of hair. Pigtails for hairstyles came into form in the late 17 century and refer to any braided hairstyle. The single pigtail is also adopted as the British army standard fro long hair.

With numerous styles of pigtails that are presently in fashion, styles such as braided, ribboned, straightened, in buns, beaded, fish tails and French Braided have been the most popular. The pigtails can be placed on any part of the person’s head, high, on the side or low.

This pigtail hairstyle is specially worn by the very young girls traditionally; but it has also been very popular with young and fully grown women to wear them in informal situations. Boys generally do not go for pigtail bunches.

British barristers wear wigs with pigtails that symbolize their authority. Chinese tradition sees the wearing of pigtails as the girl’s marital status where two buns or pigtails would indicate that a girl is single and a single bun would mean that she is married. 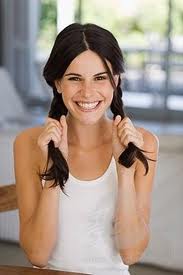 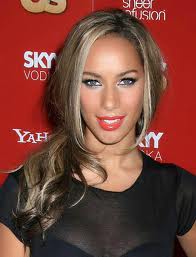 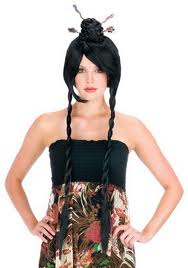 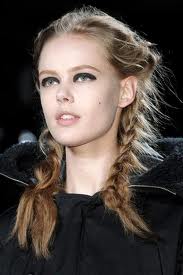 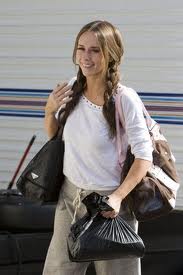 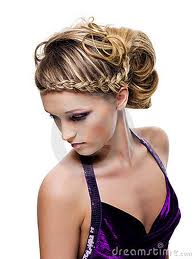 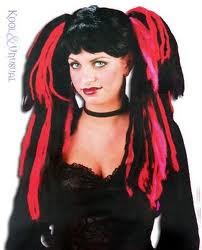 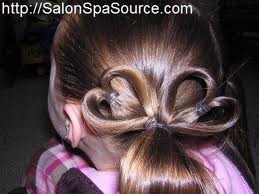