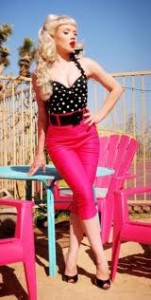 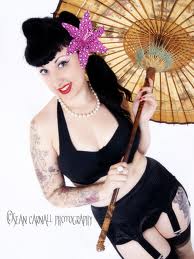 The psychobilly wedge is a hairstyle common among performers, falling in the class of a sub-genre of music called ‘psychobilly. This style is described as an amazing mix of the punk style in the late 1970s and the American rock styles of the 1950s. The edge encountered is harder and deals with topics of horror, violence and lurid sexuality and other subjects which are generally not discussed much in public.

This term was invented by the songwriter Wayne Kemp in his song ‘one piece at a time’ sung by Jhonny Cash and mentioned a phrase ‘psychobilly Cadillac’. The Meteors Band in South London was considered the first psychobilly band and consisted of a rockability musician, a punk musician, a buff who worked in horror movies and they created music which is termed as psychobilly now.

The hairstyles that are named psychobilly came into force during that time and was a mix in equal parts of the rock and roll of 50s and the punk rockers of the 70s. this style cannot be ignored and is easily identified. Many patrons of this style wear their hair in a high-piled, wedge shaped resembling the pompadour. Performers like Brain Setzer of the Stray cats and Brian Setzer Orchestra, Morissey of The Smiths and Mikey Way of Chemical Romance all sport the Phychobilly hairstyle.

While this style is often compared to the Rockability hairstyle owing to the same style, the psychobilly style has been used with minor modifications of the rockability style suiting one’s personal taste. 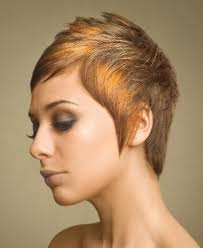 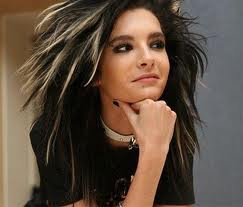 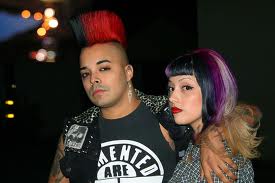 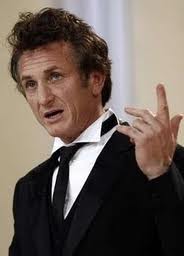 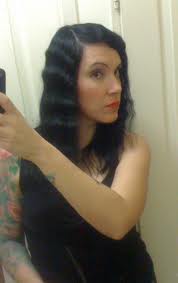 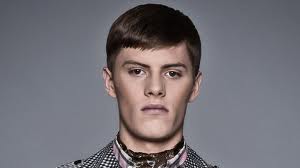 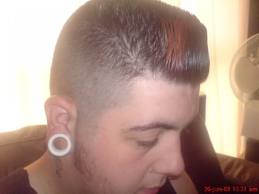 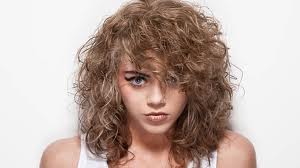