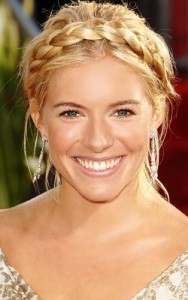 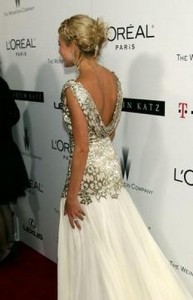 Medieval Hairstyle was usually used during the medieval period and it is a formal way of styling the hair. It is also considered as the most complicated hairstyle as it involves braids and buns. There are different types of hairstyle in this and one of such style is a milkmaid braid. Some hairstyles are created using metallic wires and embellished using ribbons that were woven directly inside the hair. During the Middle Ages, bathing was very rare which helped in creating this hairstyle and made it last for days and even weeks without washing the hair. There are few celebrities who have been noticed with this type of hairstyle even though it is known to be a very difficult way of styling the hair. 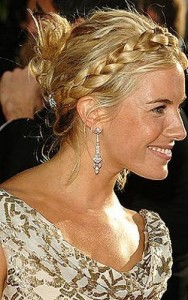 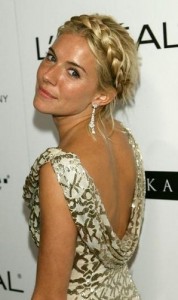 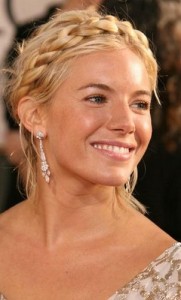 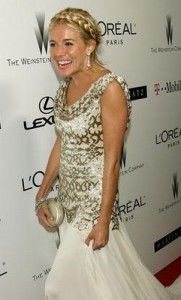 The milkmaid braid was very much popular among commoners. To get this style, first part the hair down the middle to create two separate sections of hair. Then start braiding both the sections and secure the ends using small elastic. People with short hair can create a ponytail on both the side of the head and braid each one. Next mist the hair with a hairspray to avoid flyaways. Then take one braid to twist it over the other side of the middle part which must go across the crown of the head and secure it using bobby pins. Next take the other braid to twist it over to other side and tuck it under the first braid. 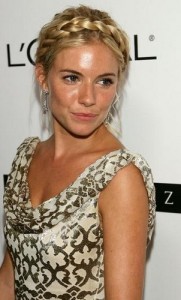 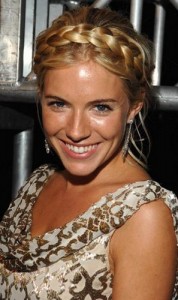