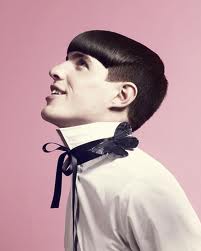 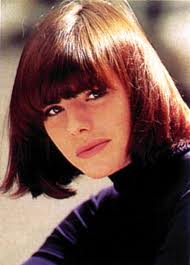 The pageboy hairstyle was named after a British bekief of a style of hair sported by the page-boys. The style is characterized by straight hair over the ears and usually turning at the ends with fringes in the front over the forehead. This style was made popular in the 1950s and today many modifications have developed from there.

This style was mist popularized by the British model Bettie Page. As this style was not widely accepted because of its association with the model, the editors of women’s magazine, the hairstyle was mostly made popular in the public as the English page boy hairstyle. Later, the top film actresses wore this style and popularized the page-boy haircut.

The hairstyle is easy to maintain if cut well and back in the 50s it gave the wearer an edgy and stylish look. This pageboy style can sometimes look like a bob cut grown long but it is one of the styles which is still in fashion today. The pageboy is a style that is worn both by the men and women today and there are various types in which the style is today prevalent in fashion today.

There is also the reverse pageboy style where the hair is curled outwards. The traditional page boy style has shoulder length hair, but in times of today it has become the norm to sport even shorter hair where it does not go beyond the ears and the nape of the neck. Another style called the page boy flip is so characterized as to have a reverse curl. 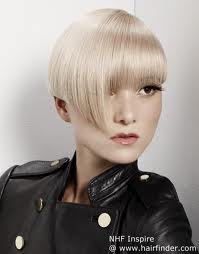 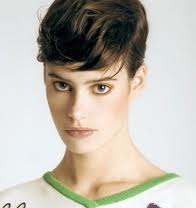 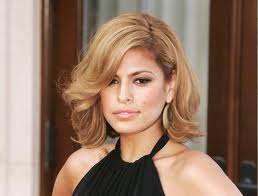 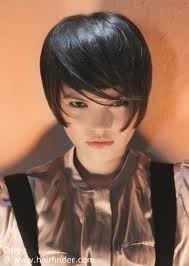 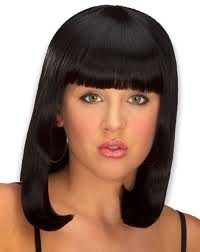 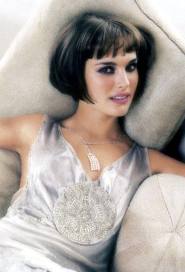 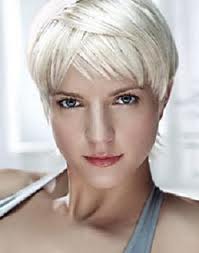 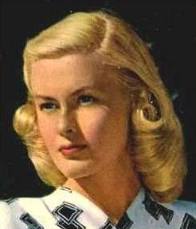