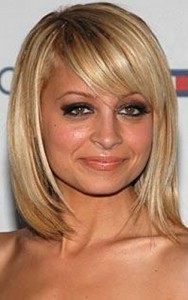 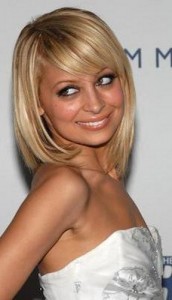 The conk hairstyle is a straight hair that was popular from 1920s to the 1960s and it is mostly created using a hair gels. This style is usually created using relaxer by men so the hair could be styled in particular ways. During the old days, the relaxer was created at home by mixing items such as lye, eggs and potatoes. The relaxer used to be applied over the hair using hand gloves and rinsed completely to avoid chemical burns. Women used style the hair like a large pompadour and men used to keep it simple. Apart from styling, the conks hairstyle required lot of effort to maintain. The hairstyle also needed to have regular relaxers to be applied over the hair, because when the new hair grows it must also be straightened. 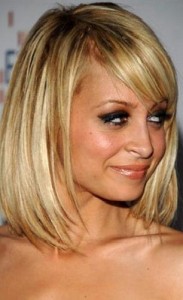 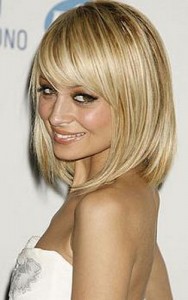 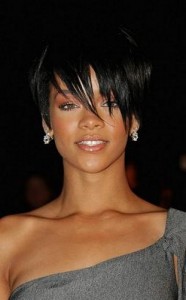 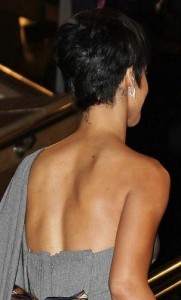 Most of the popular musicians during the mid-20th century were spotted with this hairstyle. This style was popularized during the Black Power movement of 1960s. The conk hairstyle is all but extinct as the hairstyle among African-American men in the present day. Most of the hairstyles are mildly relaxed hairstyles like the Jheri curl and S-curl started to become more popular during the 1980s and 1990s. The hairstyle needed extra care to avoid sweat or other agents which can make the hair revert to its original state. Most of the celebrities in the present generation too try to create this hairstyle as it gives a great look for them. 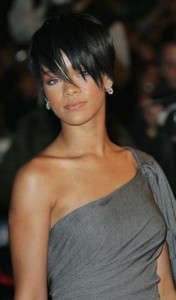 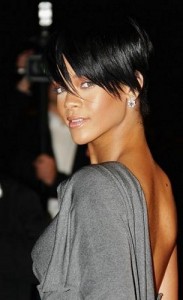