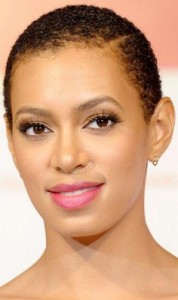 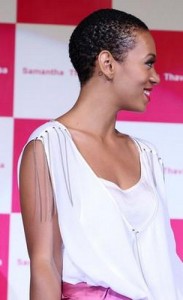 The Temple Fade is a very unique hairstyle that was popularized during the early 2000s. In this style, the hair will be faded from skin to half inch in length from the edge of your hairline up one inch. The remaining hair will be left in the same length depending on your interest. The hairstyle is usual defined by the hair that is spiked up with large amounts of styling products including hair gel or mousse. This hairstyle is also known as Blow Out, Brooklyn Fade and Low Fade. This style was received widely by most of the people and it also declined sharply. It was mainly popularized by Rob Reha and it was also considered as the most trendy hairstyle in the Northeast including New York, New Jersey and Philadelphia. 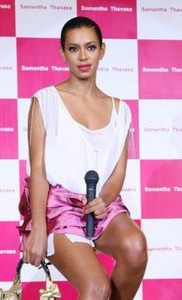 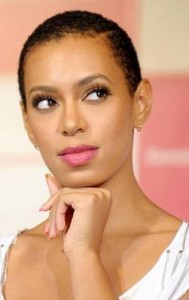 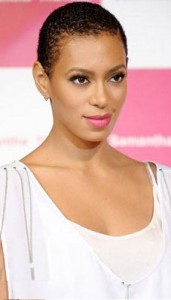 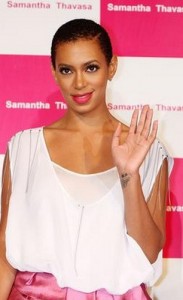 The Temple Fade hairstyle is a haircut that is a very low bald fade. In this hairstyle, the hair is cut till the scalp starting from the temple and then it slightly dips low in the back. Next the hair will quickly and then smoothly fade into significant length on the top of the head. This hairstyle was spotted on some of the reality shows which were spawned blowout themed parties, viewing parties and pub crawls. In the present day, this hairstyle has become popular amongst the Somali Americans, Mexican Americans, Indian Americans and Italian Americans. It is a unique way of styling the hair to get attention wherever you go. 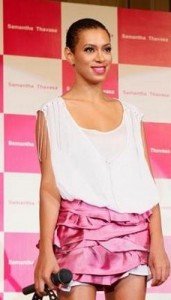 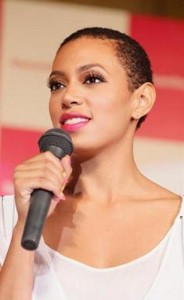