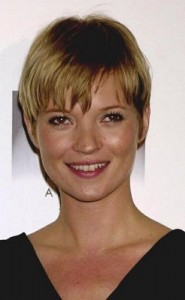 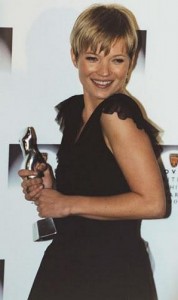 The Eton crop is a short hairstyle that is usually used by the woman as it is very easy to maintain. This style was popularized during the 1920s as it was a time to showcase the shape of cloche hats. The hairstyle was worn by Josephine Baker who was a singer and dancer. This hairstyle has been named in this way because it has been derived as to be a similar hairstyle which was worn by schoolboys at Eton. It has been said to have been emerged in Britain during the mid-1920s. It was a famous hairstyle that was worn by most the people including top actresses. It used to emphasize the shape of your head and focus the interest on your face. 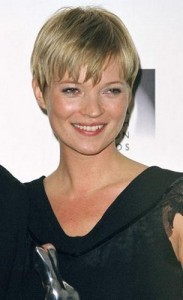 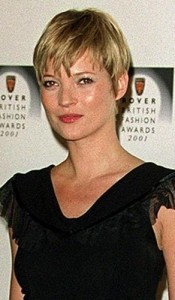 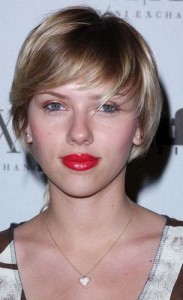 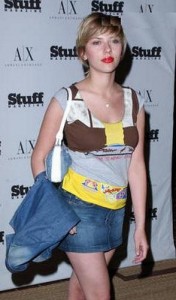 Margot Asquith who was an Anglo-Scottish socialite derived this hairstyle as women with neither backs nor tops to their heads and also faces as large as hams. The Eton crop hairstyle also involves lot of soft shingles and there are few style where the hair will be let to grow long. The Eton crop is also been considered as the most extreme hairstyle when compared to the hairstyle with bob. In this styling, the hair was cut very short and then hair cream will be applied all over the hair to make it look more slick and greasy. In the present day, there are few celebrities who like to have this hairstyle as it gives a very simple look. 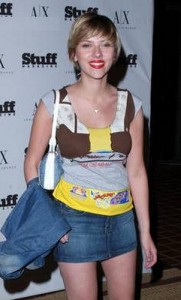 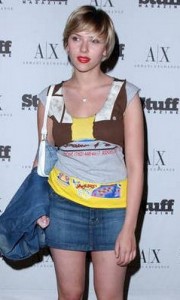