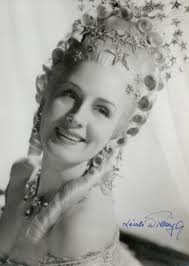 Queen Mary Antoinette was famous for her rather opulent sense of dressing and nothing more than her hairstyles could be more worthy of coming under the scanner. Having begun the era of the ‘pouf’ after she was spotted wearing it to her husband’s coronation, she was the prime fashionista among the upper class French nobles in the early 18thcentury. Her many extravagant hairstyles set the trend to display extremely artistic creations through bejeweled decorations like pearls, feathers, bright bird plumes etc. Apart from mere decorations, The Mary Antoinette hairstyle requires an extremely creative mindset as the Queen herself was famed of having. From recreating exuberant figures like ships, fruits, scenes and events from her life to going to insane limits of capturing live birds in cages, animals, creating waterfalls etc, she left no stone unturned to make her elaborate hairstyles.

The principle guideline in doing a ‘Mary Antoinette’ like hairstyle is complexity. The more complex the hairdo, the better it is. A base is created using a metal framework to support the usually elaborate structure and sponge or cotton is used for padding the hair. Once the padding is complete, pomade is used to hold the entwined hair together, followed by dusting with powder and placing of decorations to achieve the desired results. The ultimate height of the creation may vary from 3-6 feet replicating the Queen’s trend setting style. The end result of this look depends on how far artistic sense can over the technical difficulty of this hairstyle. 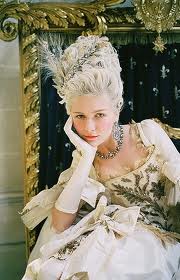 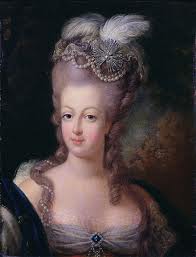 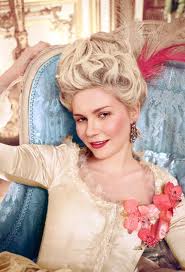 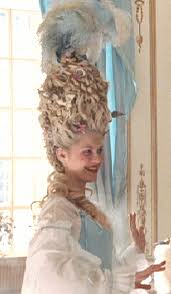 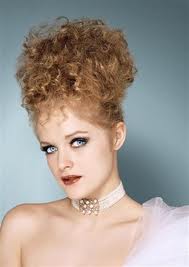 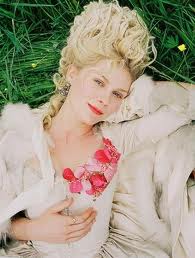 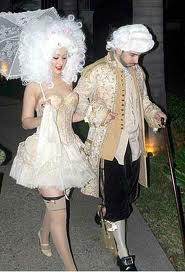