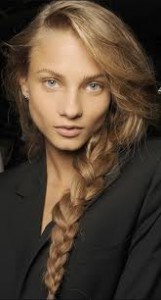 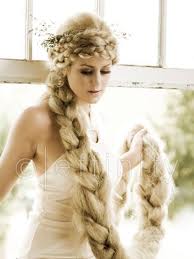 The Rapunzel hairstyle derived from the very famous children’s fairytale character created by the Grimm Brothers, Rapunzel is an elegant style bound to create a mesmerizing effect by its sheer simplicity. As the legend goes, Rapunzel, the beautiful young woman with exquisitely long, golden hair was captured in a tower which had nothing but a single window, where she led her miserable solitary life. Her miseries come to an end when a prince comes to rescue her after she lets down her long flowing locks to help him climb up to her window.

Thus the Rapunzel hairstyle is inspired by the way the mythical character of Rapunzel wears her hair, which is ideally very long braids with delicate soft curls. This hairstyle holds a striking similarity to the ‘Waterfall’ technique beginning in a long French braid. Using this technique the hair is plaited diagonally across the width of the hair, starting from the forehead and eventually merging it into a single long, loose braid extending beyond the shoulder. A single long strand may be braided separately and be wound around the rest of the long plait giving the hairstyle a more dramatic approach. The overall look is that of a long side swept braid with smaller braids holding the entire hairdo together. The emphasis of this hairstyle is on the length of the hair and in maintaining its natural beauty. It does not demand rigorous application of hair styling products to hold the hair in place and is preferably a casual romantic look which does not require too much of effort to perfect. 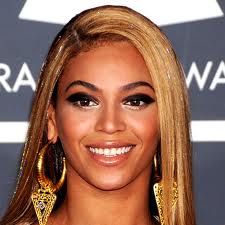 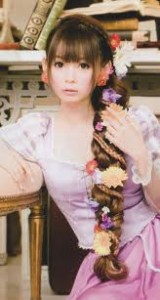 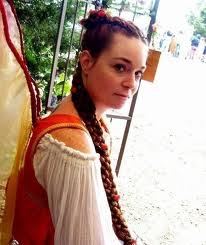 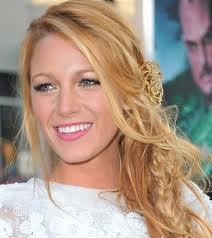 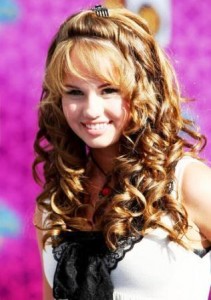 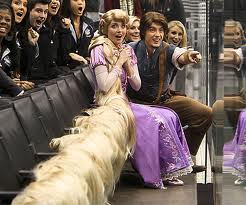 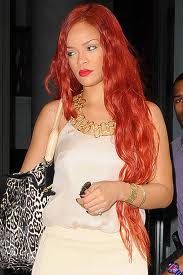 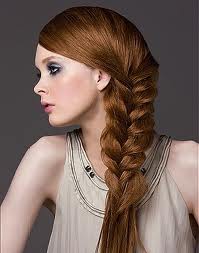