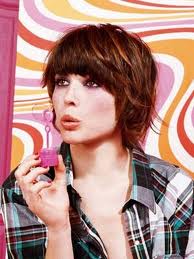 The Purdey hairstyle inspired by the character of Purdey in the famous British television soap, The New Avengers between the years 1976 to 1977. The character essayed by Joanna Lumley was an impressive figure with a very distinctive hairstyle at that point of time which was came to be an instant hit among the audience. The 1970s was the era of the long hair, as women were commonly seen to be sporting hair which was at least shoulder length. Joanna as the character Purdey introduced what came to be known as the revolutionary Purdey hairstyle.

This style involved the hair to be cut in a particular short blunt cut, with the tip of the hair angling along the side of the face right up to the nape to give it a bowl shaped look. Also referred to as the mop top hairstyle, it often has a curve that is slightly tapered inward while approaching the nape.

The front of the hair is cut into a fringe that curves around the eyebrows and then turns sharply to form a side fringe that is used to frame as well as highlight the jaw line. The portion at the back is styled so that it frames the skull. It is a revised version of the bob cut, making it more slick by contouring it at the back neckline. It can be easily styled only with the help of a blow dryer to give it the brushed look. The uniqueness about this style is it is very low on the maintenance quotient, comfortable and very trendy even today. 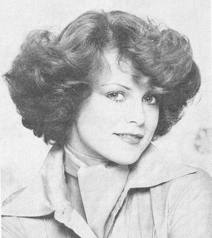 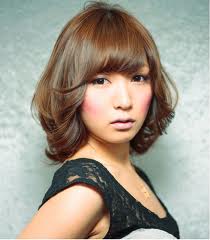 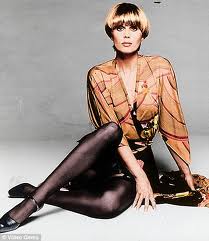 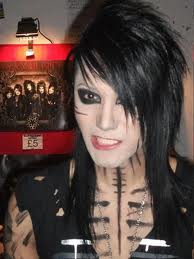 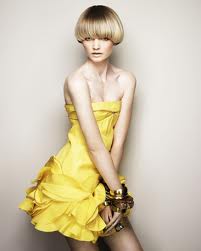 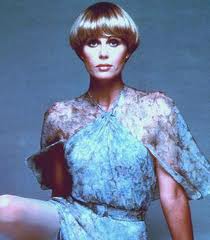