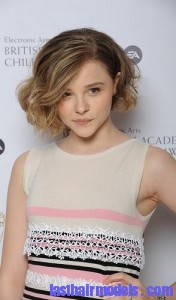 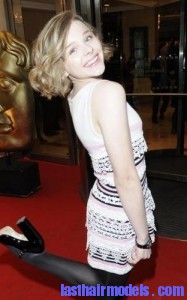 The Middy hairstyle was popular during the 1940s and it was also considered to be an economical haircut at that time. A hairstylist from Warner Brothers Studios, van Anderson was the main creator of this hairstyle. The hairstylist thought to create a hairstyle that would provide a good basis for the elaborate hairstyles during the time without showing a disregard for the war effort. This style involves layered cut that will make a rounded shape along with a proper showcase for curled sets. It has been known to be one of the most hairstyle which has been used in the Hollywood by most of the celebrities. 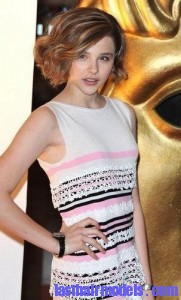 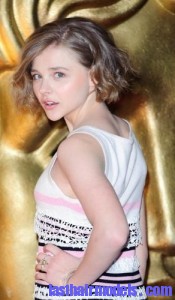 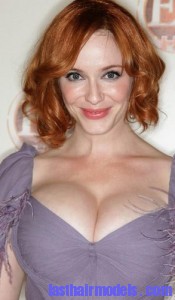 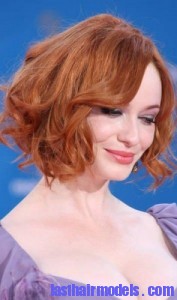 The Middy hairstyle is considered to be a significant commitment to the vintage dress. Creating this style may frustrate most of the people. This hairstyle is a very important base for the 1940s styles as it provides lot of variations along with bangs, victory rolls, Marcelling, pincurls, reverse rolls and other methods. Using proper methods is very important in creating a middy hairstyle and most of the hairstylists prefer to use setting lotion, sponge rollers and pin curls. The length of this hairstyle can vary and the most important way of styling is by making the hair to stay along the back of your head, in a wide strip from the temples to back of your neck. The hair on the side will be cut on an angle which will be shorter at chin line and longer at the back. 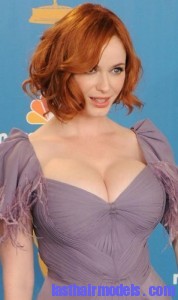 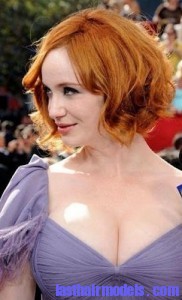