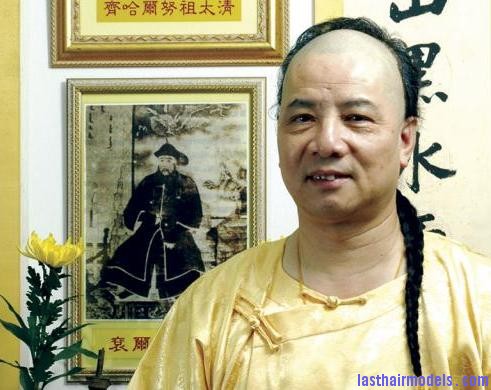 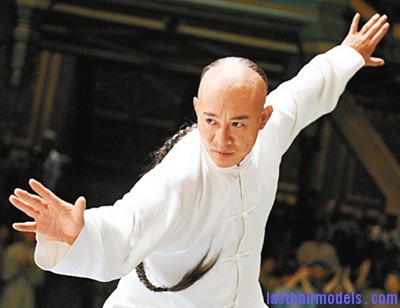 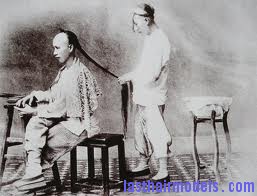 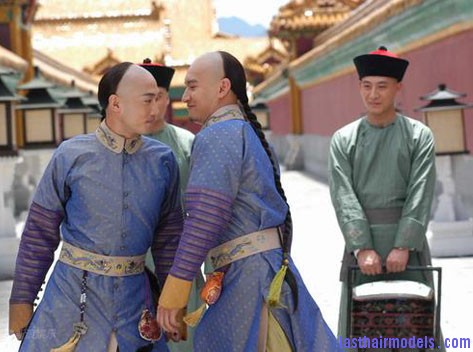 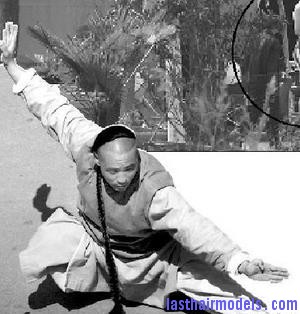 The queue or cur was the traditional men hairstyle that composed of a long tail which was originally of Manchus from central Manchuria but later imposed on Han Chinese during Qing dynasty.  It was a compulsory hairstyle, forced upon the native Chinese and the one who went against the rule by not donning it had to be executed! It was considered a death penalty for the ones who refused to wear this hairstyle. This hairstyle consisted of shaving hair off from their foreheads and temples every ten days and collecting the remaining hair into a long braid or ponytail. It was s symbol of Qing dynasty domination. Slogans became forced upon as, “Keep your hair and lose your head or keep your head and lose your hair.” Many rebels stood up against hair shaving and queue order as it was named and in process got slaughtered away. The queue order came to an end with the fall of Qing dynasty in 1910. Now a days, this hairstyle is common and though various changes have been made in its course, its no longer related to any dynasty domination or past stories. People still wear this hairstyle unknown of the story behind it. Brazil footballers wear braids behind shaved temples though shaving forehead is very uncommon. Though history is full of such interesting stories, this hairstyle story is very popular in Chinese tradition.

Wassup new:  Native Americans also have a queue hairstyle which is completely different from Chinese. In it, hair is covered by a white cloth and is quite popular. 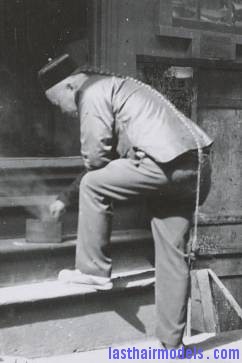 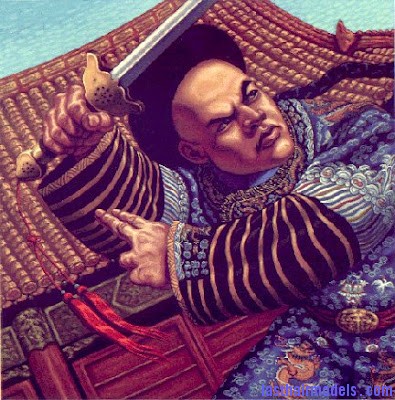 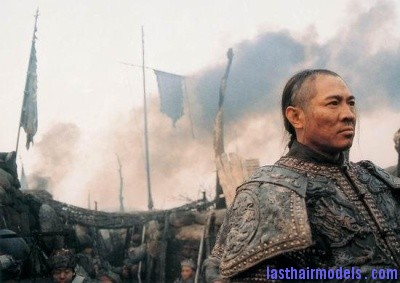 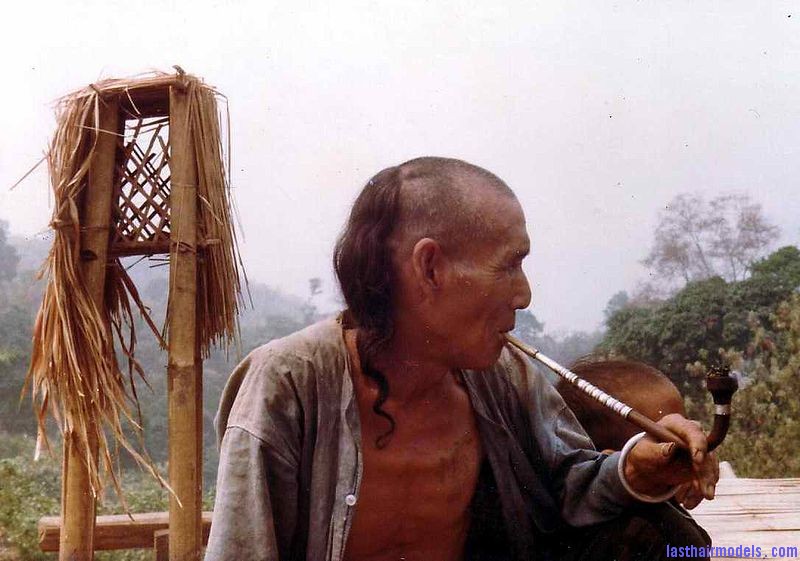