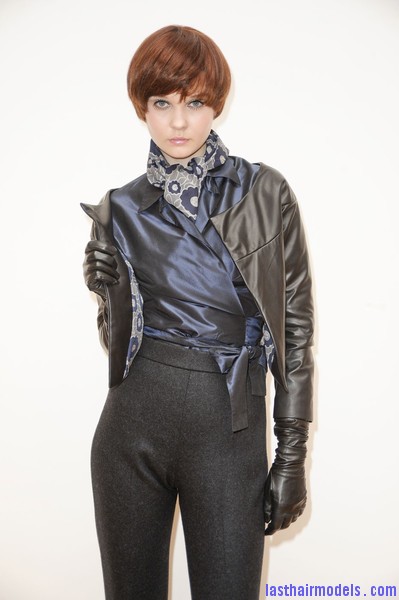 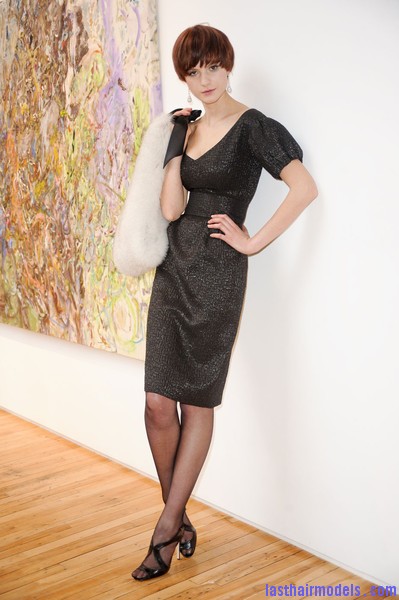 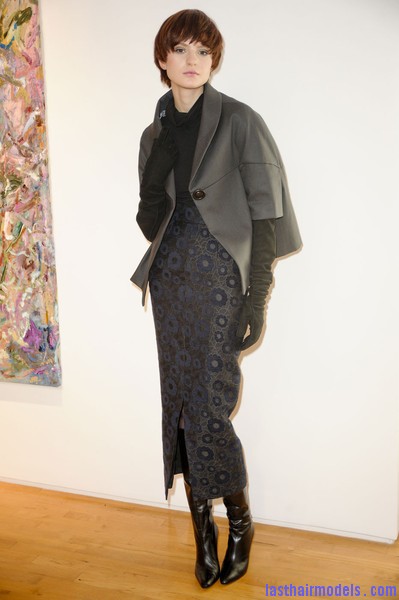 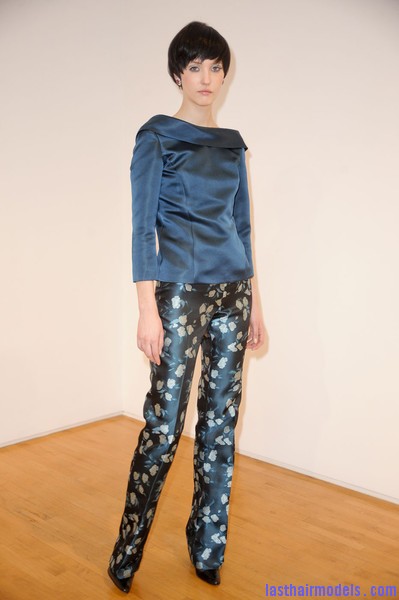 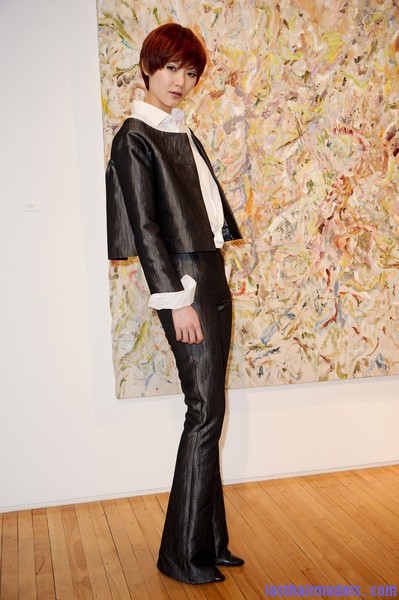 Bowl cut was popular in the eighties and symbolized wealth. It was originally designed for boys in which the haircut was shaped like a bowl from the top of the head to down and the hair, two inches near the neck were shaven off to get a mushroom like appearance. Bowl cut is now in its modern form is as popular in boys as in girls. In its improvised form, the hair near the neck are not shaven but kept shorter than the rest. The upper hair are also not that short than they were previously cut. All in all it’s a chic look and symbolizes boldness in both the sexes.

To get this hairstyle, wash your hair and condition it up. While still wet, from the crest of the head make all hair fall equally on the front, back and the sides. Now keeping the head straight, start from the side and cut the hair, a little longer than the ears. Keeping the length equal, cut all over returning to the other side and then cut the bangs of the same length. This cut usually has all hair of equal length on all sides including the bangs. At the end, give a shot of hairspray. Your modern bowl cut hairstyle is done!

Wassup new: Give a more bolder look by streaking hair with neon hair colors. Be different! 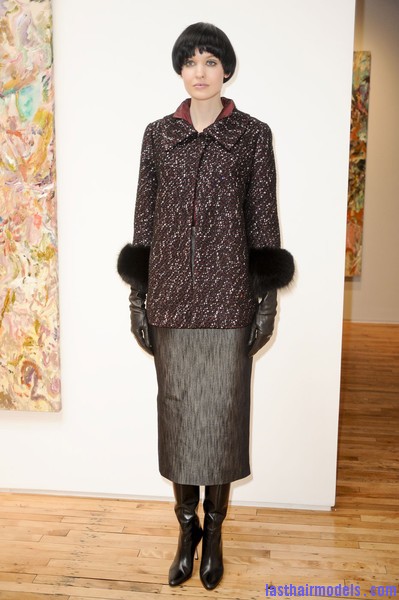 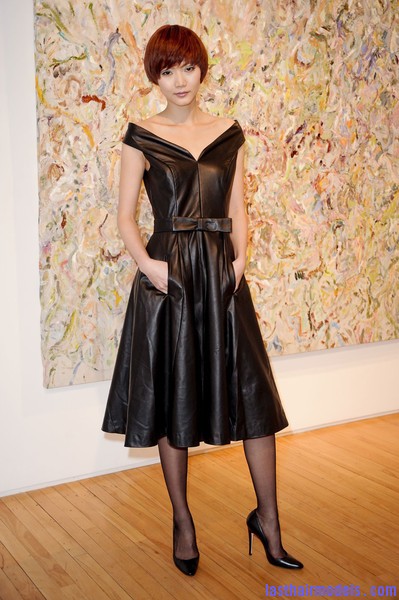 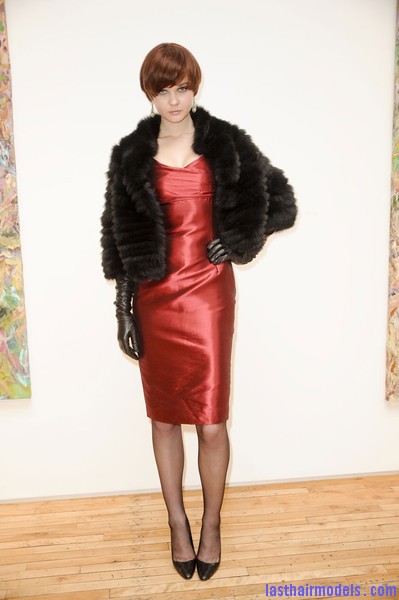 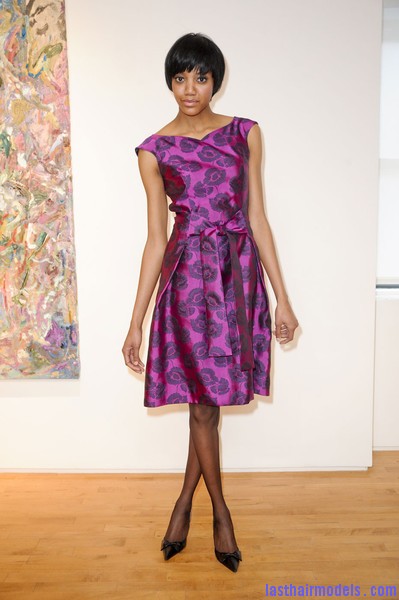 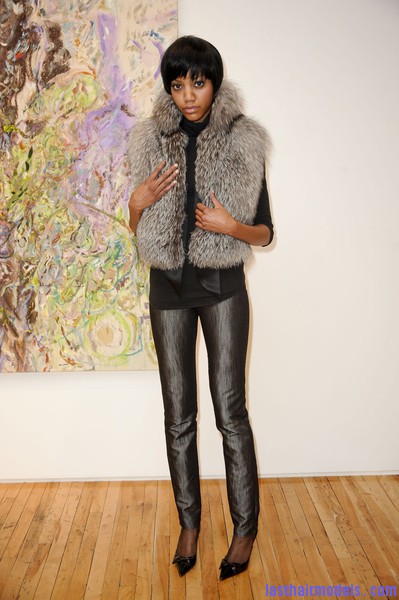