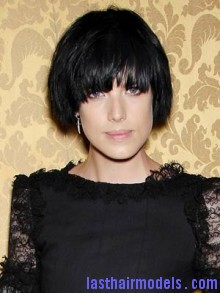 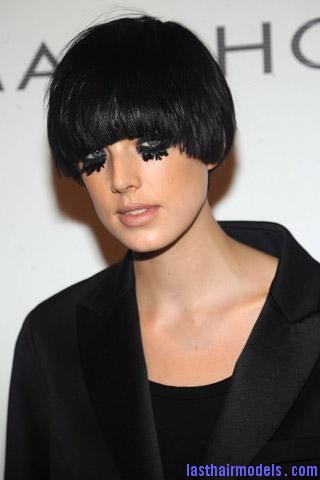 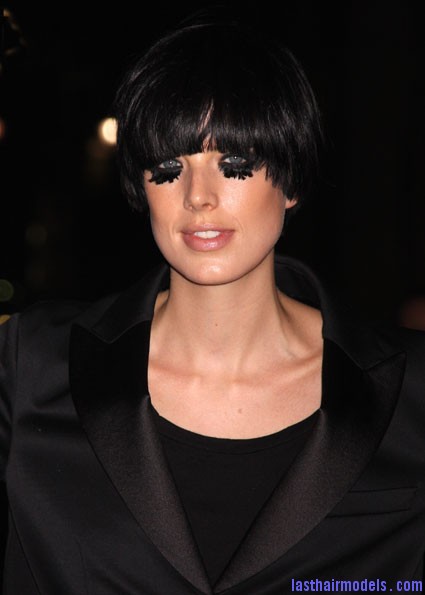 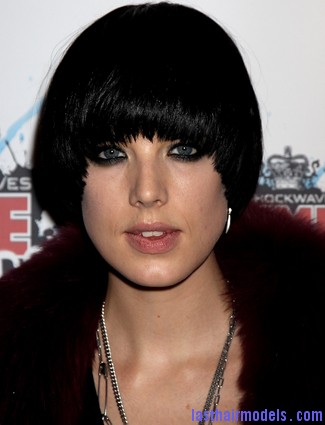 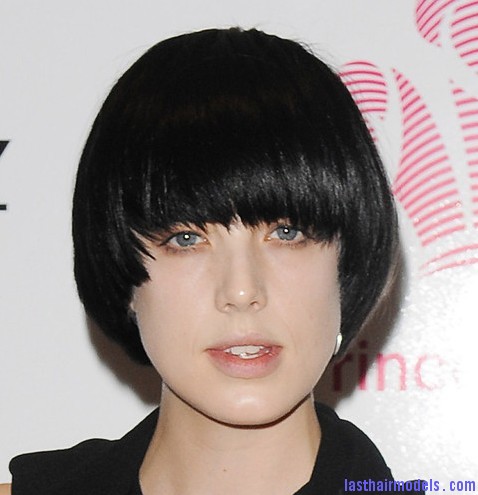 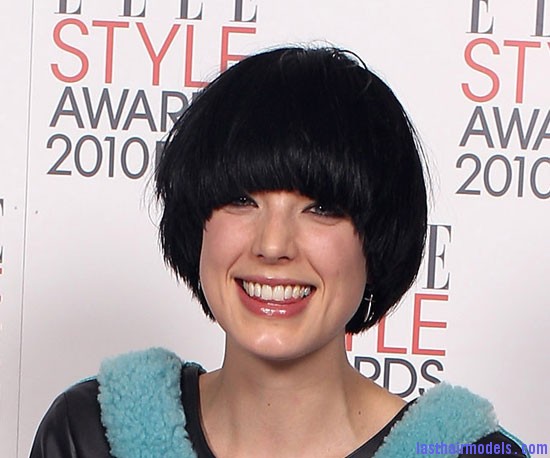 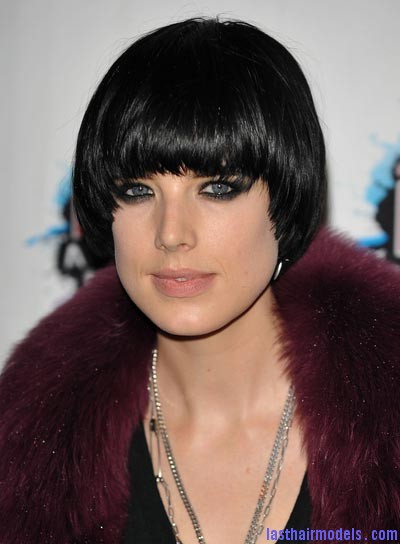 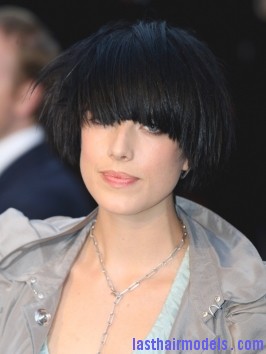 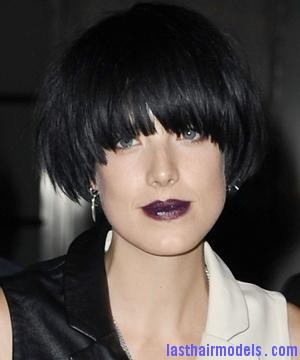 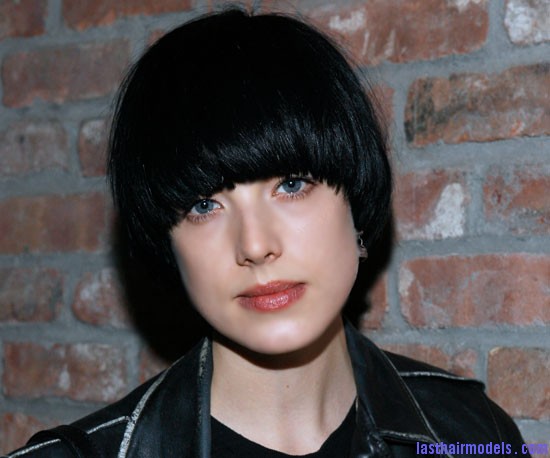 A tomboyish haircut that loks very cute on boys and ultra sexy on girls, its bowl cut hairstyle. One of the older hairstyles that has come a long way without any particular change and which is now considered quite an appealing hairstyles among shorter hair. Bowl cut hairstyle is a word for the cut that is shaped like a bowl on the upper half with rest of the hair on lower half either shaven or reduced till roots. The bowl cut if done stylishly looks very elegant on girls. The bowl cut is popular among the Amish Mennonites and Yanomamo tribes as history says. It was significant of wealth in earlier societies. The bowl cut attained popularity in America among teens and pre-teen boys in the eighties and the hairstyle was a popular cult in some American locales. The popularity of the bowl cut faded in the early nineties. The most well known bowl cut wearer belongs to Moe Howard, who wore it in “Three Stooges“.  Though popular in boys, this hairstyle is now newly trending amongst girls too. The difference is that the bowl cut is about an inch longer and the lower hair are not shaved but kept very short. Agyness shows here how a girl can be ultra sexy wearing this tomboyish haircut with style.

To have this haircut, wash your hair and condition it up. While still damp, from the crest of the head, make all hair fall equally on the front, back and the sides. Now keeping the head straight, start from the side and cut the hair, a little longer than the ears. Keeping the length equal, cut all over returning to the other side and then cut the bangs of the same length. It must appear that a bowl of hair has been kept over the head. Blow dry the hair and at the end, give a shot of hairspray. Your bowl cut is done!

Wassup new: You may keep the bangs to one side or keep it in front, it completely changes your look. You may adorn a headband with it to increase its grace. Its looks great! Color up some streaks to heighten your cut and you are sailing in compliments!