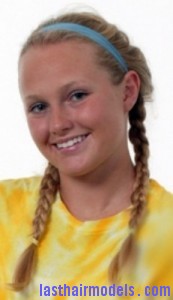 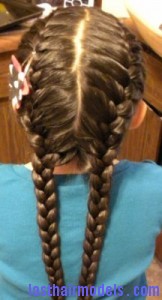 Creating a double French braid can look like a complicated task, but it can be made easier with practice. This hairstyle is a perfect way to keep the hair neat and out of your face. It is very simple to create where two french braids are create and then fastening it as per your choice which depends on the look that you are trying to achieve. 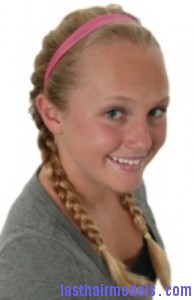 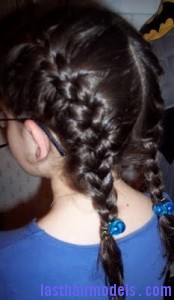 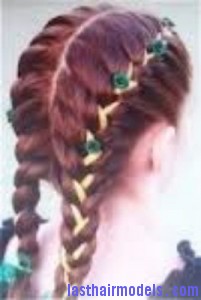 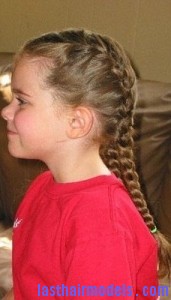 Begin the styling by washing the hair as an unwashed hair may slip out of the braid while working. Separate the hair into two equal sections and divide it evenly down the middle of your head. If you have a lot of hair, then divide it with a side part to get a different look. Secure the side of the hair which you will not be braiding first using a ponytail holder. French braid the hair by lifting a segment in the middle front of your half of the hair which will be braided and then lift the first section close to the bangs. Separate and then lift a small segment of hair to the right of your initial hair section and pass it across the first one. Divide and lift a small segment of hair to the left of the initial hair section and pass it between the two sections. Continue to braid the entire section in the same manner until the end of the hair. Use the same procedure to braid the other section that was secured earlier. 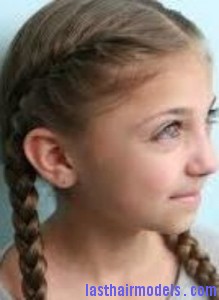 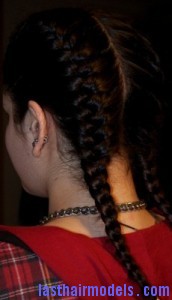