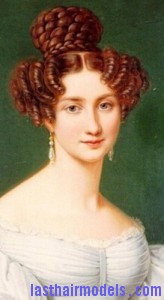 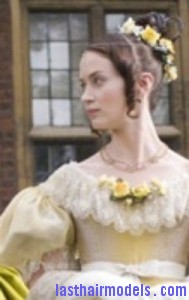 Apollo knot hairstyle was a popular hairstyle during the 1820s and 1830s which is known as the Romantic period. Women often used to wear strict part down the middle of the head along with a mass of ringlets that were left on both the sides of the head. It was matched with a proper outfit that would make the hairstyle even more attractive. This style had a horizontal part that stretched from ear-to-ear along with a severe center part in the front section of hair. It is a very unique hairstyle that usually takes lot of time to create. 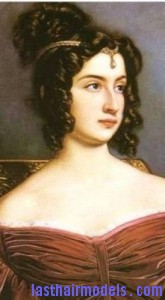 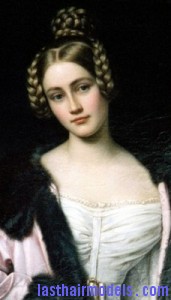 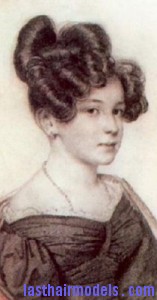 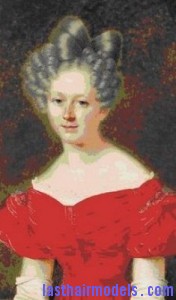 The Apollo knot hairstyle had tighter curls instead of hanging curls that were worn by most of the women during the period and it were worn closer to the scalp in mounds on both sides of the head. The hair that was in back of the horizontal part will be collected and elaborately arranged in towers on top of your head. There will be hair frames, pinned in place to secure the hairstyle in place. Most of the women who used to wear this hairstyle also used hair pieces or their own hair for achieving the Apollo knots by twisting as well as folding hair over the frames. At last the hairstyle was made more attractive by wearing flowers, jewels and other decorative items. At present, this hairstyle is not preferred by many as the hair must be long and it also consumes more time to create. 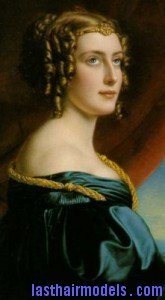 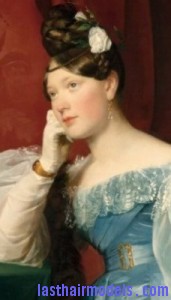