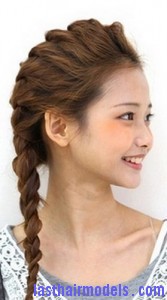 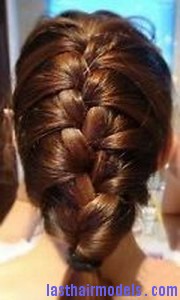 A centipede braid is a very simple way of styling the hair which can be added to various numbers of braids such as cornrows and plates. It is one of the most unique way of creating a hairstyle that can be a perfect choice for a special event. Just follow this simple method to get this hairstyle. 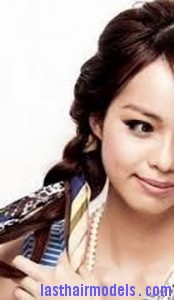 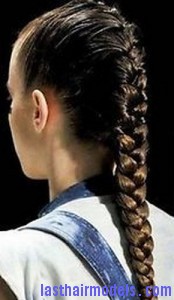 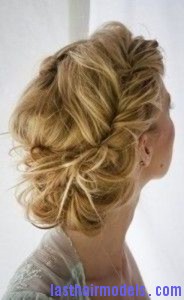 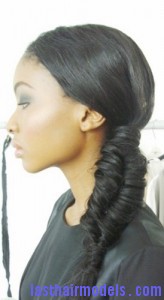 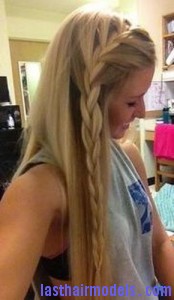 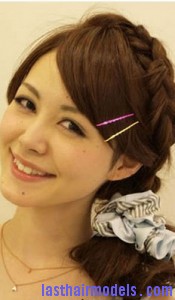